Why Manchester’s Old Trafford is a Sporting Hub

Home / Storage / Trafford / Why is Old Trafford a Sporting Hub?

Why Manchester’s Old Trafford is a Sporting Hub

The eyes of the sporting world often focus on a small district outside of Manchester City centre, with hundreds of thousands of sports fans making the journey to Old Trafford from all around the world.

Why Manchester’s Old Trafford is a sporting hub is down to its long and rich history of being home to legendary venues, stadiums and sporting teams as well as having an active community!

For most people around the globe, Old Trafford means one thing…Manchester United. As arguably the world’s most popular football club, Manchester United’s ‘Theatre of Dreams’ is world-famous, attracting fans and sports tourists to the sporting hub of OId Trafford to witness the beautiful game or experience a tour.

As the largest football ground in the UK, Old Trafford Football Ground has a capacity of almost 75,000! Match days are lively and exciting as Old Trafford becomes a sea of red, but there’s also plenty to do at the ground on non-match days like shop for official memorabilia at the Megastore or visit the Red Café.

Those with a real passion for the game and the Red Devil’s history can discover what it’s like to be behind-the-scenes on the Manchester United Museum and Tour Experience. Visitors travel far and wide to spend time in the legendary team dressing room and other exclusive areas. Fans of the game can also hop on a Metrolink tram into the city centre to the National Football Museum.

How to get there:  Old Trafford Football ground can be reached by the Metrolink tram service. There are several stops including Old Trafford (the closest), Trafford Bar, Exchange Quay, Salford Quays and MediaCityUK that are all within 20 minutes walking distance. There are also frequent bus services from Manchester city centre and surrounding areas such as the 53, 79, 250, 255, 256, 263 and x50, which all stop close to the stadium. Manchester also has great Train transport links. Parking for those driving is available, but probably best to avoid on busy match days!

Old Trafford Cricket Ground, also known as Emirates Old Trafford due to its sponsor, is of the oldest Test Venues in the country. Home to Lancashire County Cricket Club since 1864, the ground was originally established in 1857 and later hosted the first-ever Ashes Test in England.

A short five-minute walk from Old Trafford Football Stadium, the venue holds legendary status after hosting both domestic and international cricket for over 150 years through the golden era of the 1920s to the modern game. It’s an exciting place to visit for any cricket fan, recent developments and global fixtures have further secured Old Trafford Cricket Grounds status as a sporting hub.

As well as being the home ground of Lancashire Cricket Club, the Old Trafford Cricket ground hosted six matches during the 2019 Cricket World Cup including the semi-final between New Zealand and India.

How to get there: The cricket ground can be reached by the Metrolink tram system, and the Old Trafford stop is directly outside the ground. Manchester also has great Bus and Train transport links. The ground also has a car park for those driving to the cricket ground.

Established in 2006, Old Trafford Sports Barn is a community sports venue with backing from Barclays Spaces for Sport, Manchester United Football Club and the Football Foundation. Part of Stretford Sports Village, it is one of three nearby centres which act as a hub for the local sporting community.

How to get there: Old Trafford Sports Barn can be reached by the Metrolink tram system, Trafford Bar is the closest stop. Several bus routes that stop nearby and a car park for those driving.

Located in within Trafford Quays Leisure Village, Chill Factore is the UK’s longest indoor ski slope (180 metres) and a short drive from Old Trafford.  Launched in 2007, the venue prides itself on its real snow producing an average of 16 tonnes per day!

From skiing to snowboarding, Chill Factore provides a space for all abilities to get on the slopes with a range of sessions and lessons. As well as the huge main slope, there’s a beginner slope, Snow Park area and ‘Mini Moose Land’ for younger children. The impressive building is a leading UK visitor attraction making the Trafford borough a hub for winter sports too!

How to get there: The Chill Factore is located opposite the Intu Trafford Centre just off the M60 at junction 10. There are over 300 free parking spaces for those driving. There is a bus stop outside the venue, and many buses stop at the Trafford Centre Bus Station.

The Helly Hensen Watersports Centre is located in Salford Quays near Old Trafford and provides an opportunity for all abilities to get involved in a range of watersports and outdoor activities. From sailing to windsurfing, kayaking, canoeing, wakeboarding and more!

The centre can be used for leisure purposes as well as offering courses to improve your skills. There’s also an opportunity for regular open water swimming. In walking distance of Manchester United Football Club, the Helly Henson Watersports Centre is an innovative facility with highly qualified coaches and top of the range equipment adding to the area as a sporting hub.

How to get there: The Watersports centre is located in the Salford Quays area and can be reached by the Metrolink tram service, the closest stops are Salford Quays and MediaCityUK. Several buses serve the area and the 53 and 79 stop right outside.

SureStore are proud to announce we’ll soon be opening an innovative managed storage facility in the sporting hub of Trafford. If you run a local football or cricket team, you may consider storing your sports equipment in one of our secure and affordable storage units. From goalposts and cones to kits and batting equipment we’ll offer a range of units in various sizes to suit your needs. You could even store your snowboarding, ski and watersports equipment with us too during the off-season!

A place for everything

From home and business storage to office and retail space.

View our size guide We have got you covered 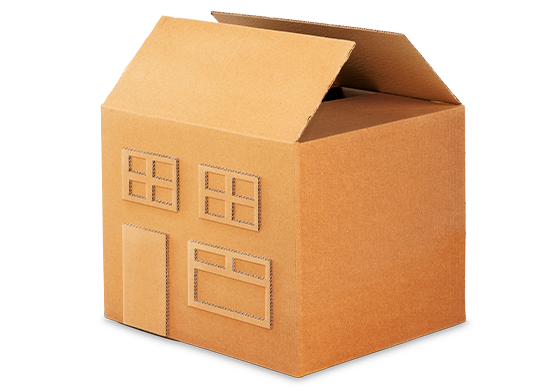 Plus get an extra 5% off when you book online. 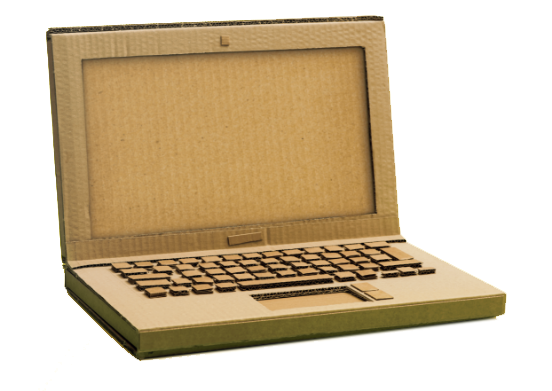 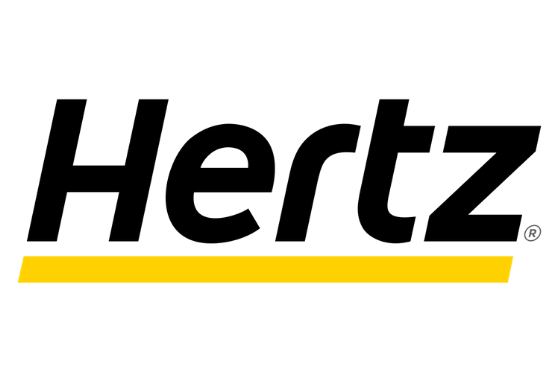 Time to get your ducks in a row

Home and business storage. SureStore has the flexible solution for you.

View our size guide Get a quick quote now 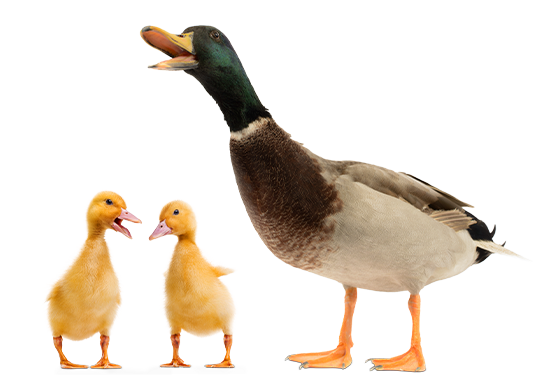 Space for the unexpected

View our size guide Get a quote now 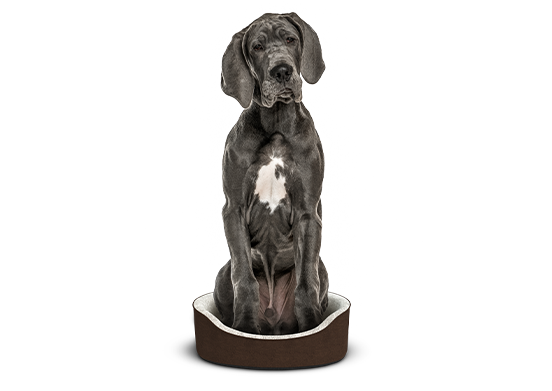 Any size, any budget

A Practical Location for Storage Services