When Bolton Young Persons Housing Scheme, now known as Backup North West, was looking for new premises, the last thing they might have imagined was that they would regroup in a self storage facility. But that is exactly what they have done. What was once over 3000 sq ft of empty space is now a fabulous drop-in youth centre, an office for fundraising, administration and support and an area to archive documents and store surplus donations.

Leaving their previous Breightmet Street offices behind in July, they moved into SureStore’s brand new self storage facility in Orlando Street earlier this year. 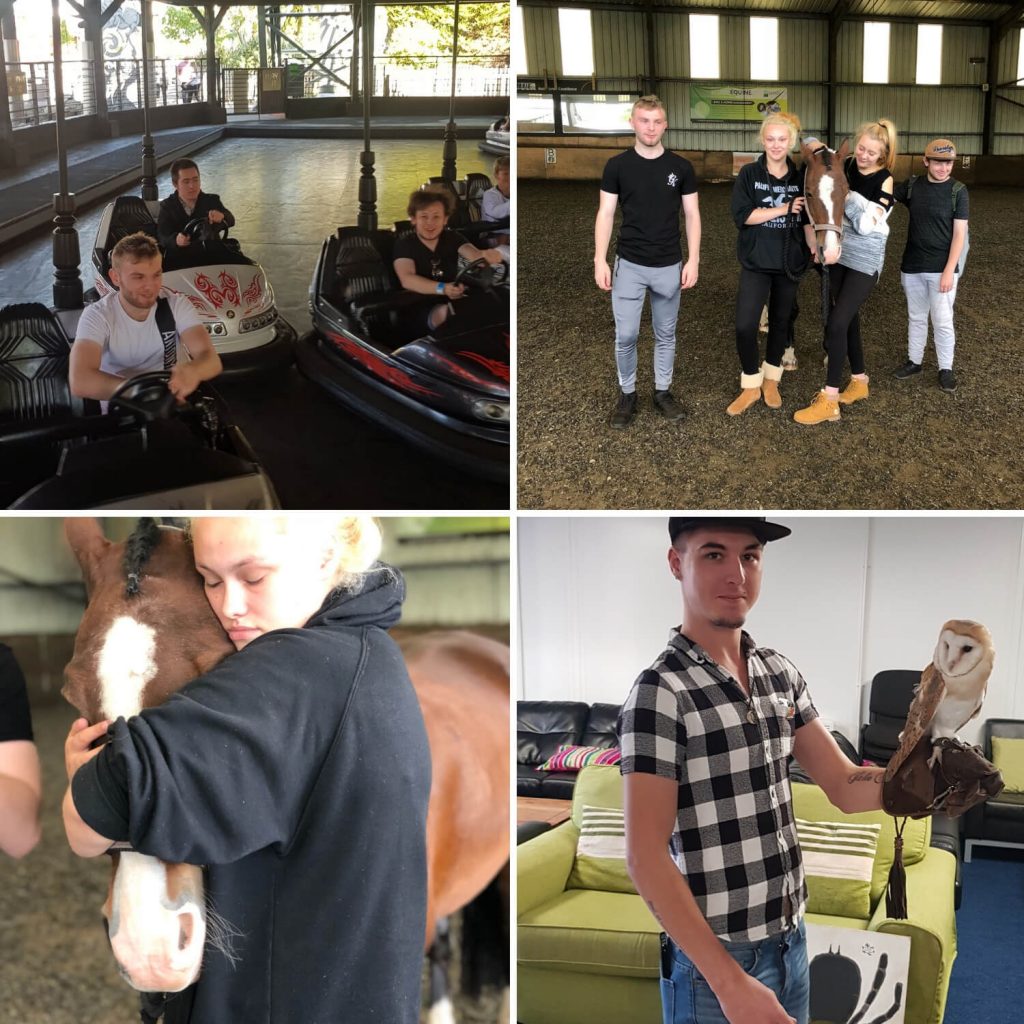 Teresa Moksa of Backup said: “We love our new space. Not only do we have a safe, secure, affordable and professional place from where to run our charity, but we also have peace of mind with a 24/7 state-of-the-art security system in place. Backup is a charity which accommodates and supports young homeless people aged 16-25 years of age. At any one time we have 100 residents living in one of our 7 projects across Bolton, where we provide furnished flats and deliver tailored support that address a multitude of issues including domestic abuse, mental health, poverty, unemployment, neglect and other major life challenges.”

“We cannot thank the team at SureStore enough for their support, not just with finding us a new home that we love, but by also becoming a Guardian of our charity.”

To raise much-needed funds for the homeless community of Bolton, the team at SureStore attended the charity’s annual gala dinner and Director Paul Whittaker braved the winter cold during Backup North West’s Charity Sleep Out. 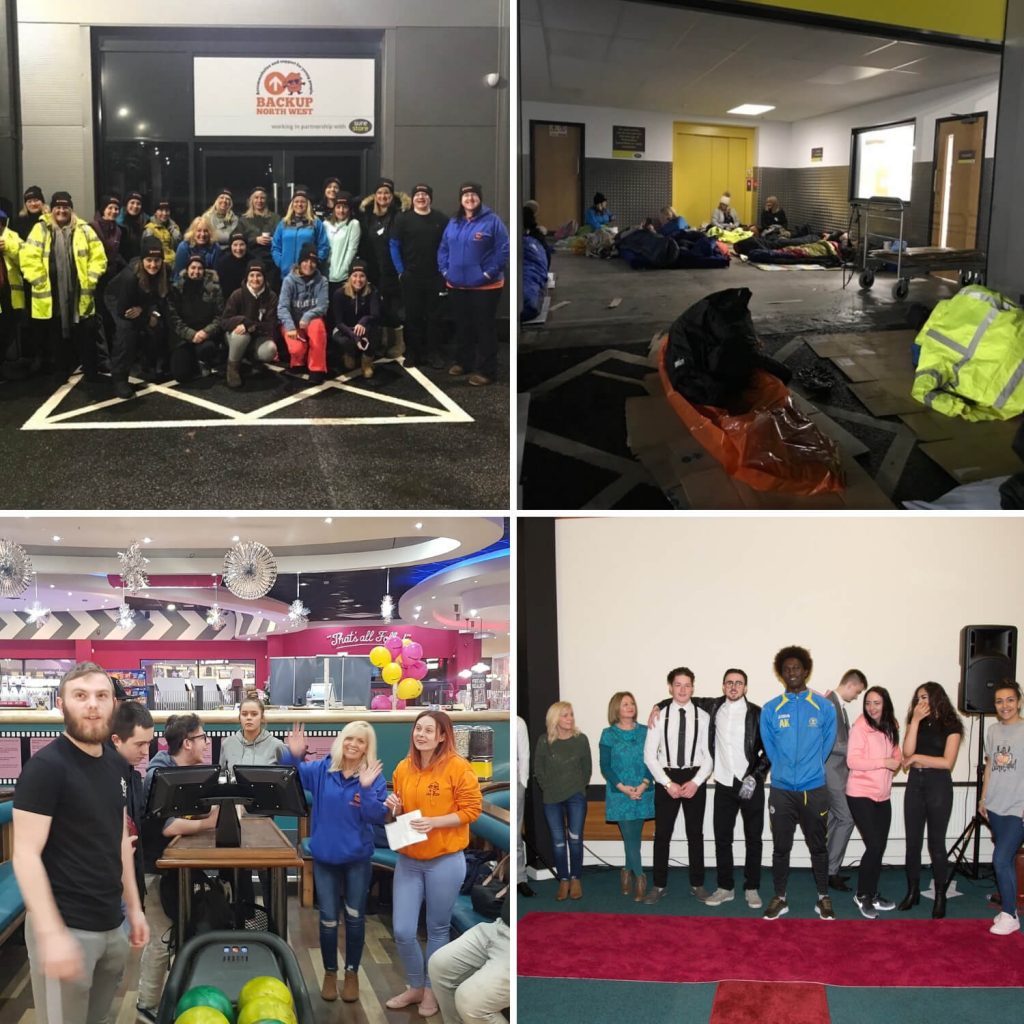